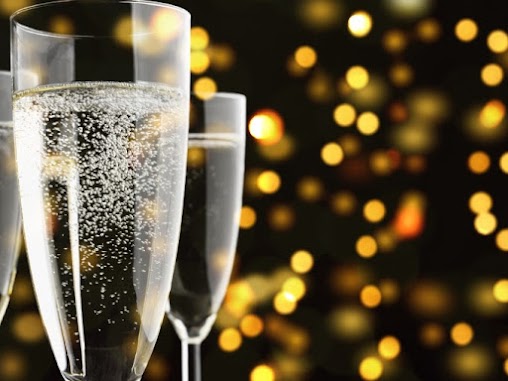 Many employers are keen to reward staff with bonuses – especially at Christmas – but less than one in ten have taken advantage of Government rules that allow them to make tax-exempt awards.

A survey of 1,500 UK workers and business leaders has found that the majority are unaware of HMRC’s Trivial Benefits Allowance, despite the fact that 83% of British bosses would like to give regular rewards to their employees to boost morale, motivation and loyalty.

More than half (53%) of British business leaders said that they do not currently give their employees non-performance related benefits because the business does not have enough budget and cannot afford them.

In April 2016, HMRC made changes to workplace benefits rules to allow businesses to benefit from the exemption – reducing tax and National Insurance Contributions charges. However, only 10% of businesses are currently making use of the tax exemption on trivial benefits.

Just over a fifth (22%) of UK businesses are aware of the tax relief available on trivial benefits but only 11% plan to make use of them before the end of the current tax year.

As Christmas was highlighted as the top season workers would like to receive a benefit, now is the perfect time for business leaders to consider making the most of the tax exemptions on non-performance related trivial benefits. Go to : https://www.gov.uk/expenses-and-benefits-trivial-benefits

Recovering more VAT on IT equipment